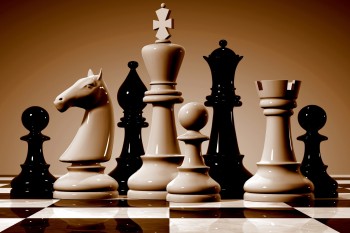 The Old Whitgiftian chess team played the annual fixture against the school at the start of January. The Old Boys managed to increase their overall lead in the series with a 13-3 win, though the apparently one-sided final score doesn’t reflect the competitive nature of the games.

The young average age of the school’s team also suggests that the fixture will be keenly contested in the coming years.

The OWs also play in the Croydon and District Chess League, and the club captain Matt Hortin OW (1984-91) is very keen to hear from any interested players, including “lapsed” players who would like to rekindle their love of the game (matthortin@hotmail.com).

To date, in the League this season, the OWs have drawn 2-2 with South Norwood and lost 1-3 to both Streatham and Lewisham. We are hoping for our first win of the season against Coulsdon next month.