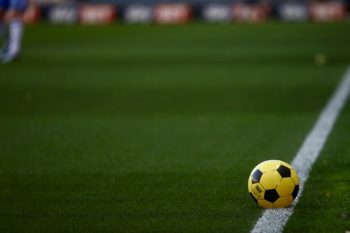 After World Cup fever swept the nation, we are all looking forward to hitting the ground running when our seasons start again in September.

Last year was another successful season for the club as the 1ST XI secured back-to-back promotions. Having won South Division 3 South in 2016-17, the boys led the way in South Division 2 for most of the season. Cruelly, we finished as runner up on goal difference after our Woking rivals won their remaining five matches. The 2nd XI continued their push for promotion but a few unfortunate results towards the end of the season took this opportunity away. However, both teams had the best defensive record in their respective leagues, which shows our Wednesday evening training sessions are paying dividends from an organisational perspective!

Ahead of our 20th season as a club, there were a few changes to the Committee. Mike Ferguson stood down as Chair after a dedicated four years. He can now solely focus on his duties as 2XI coach. Sean Barnett OW (2003-10) added the position of Fixture Secretary to his 1XI coaching role. Matt Hilton OW (2003-10) and Jack Penny OW (2005-12) took new positions. Notably, our first ever woman member, Colette Mooney, was also elected our first ever woman committee member, taking over as Treasurer from club founder Mike Tarlton OW (1984-91).

We began our pre-season in July and have friendly matches organised over the next few weekends. We know it will be another competitive season for both teams but we hope some new joiners providing healthy competition for our core group of committed players will drive the team forward to further successes!

If you or any of you of your friends are interested in joining please email oldwhits@gmail.com for more information.