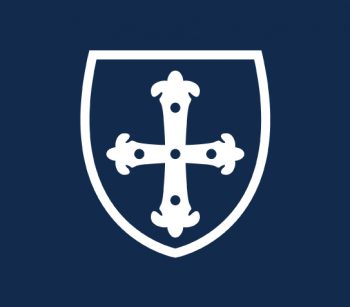 I am grateful for being given the space in your magazine to draw your readers’ attention to what is in effect your Chapter.

The idea of a chapter for schools in Surrey was raised by an Old Epsomian Freemason, R.E.L Mabey, in 1946 who had made soundings with friends who were Old Whitgiftians, Old Cranleighans, Old Johnians and KCS Old Boys and received an encouraging response from them all.

Having got support from his own Lodge, he set about drumming up support from the other schools and finally the Chapter was formed in London in 1949.

It meets three times a year in March, May and November at 10, Duke Street, St. James’s and dines afterwards at the East India Club in St. James’s Square.

We are a strong London Chapter with a burgeoning membership of Old Cranleighans, Johnians and Epsomians although we lost support from KCS when the Lodge decided to go into Surrey.

We still have 3 Old Whitgiftians out of a total of 38 members but, sadly, since the OWs decided to close Adeste Lodge, we are not getting any new OW Freemasons in the Chapter which is a great shame as they were very active in its founding.

So we would welcome any approaches from OW Freemasons, either as joining Royal Arch members or as Master Masons who would like an opportunity to move up into Royal Arch and  become part of a friendly, welcoming Chapter.

After all, OWs, this is your Chapter. Why not join it!