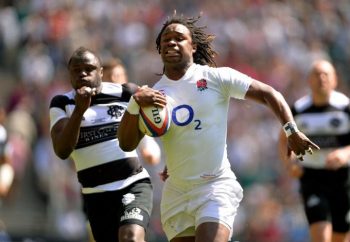 This piece has been adapted from the full article at www.englandrugby.com/news/the-england-whitgift-school-connection.

Chris Wilkins was in charge of the Whitgift side that saw Elliot Daly, Marland Yarde and Harry Williams progress through, with Danny Cipriani also an attendee before his time. Wilkins, a former Wasps player, was at Pennyhill Park at end May to observe England’s training methods to develop himself as a coach.

“It’s good to catch up with them and see how they’re doing,” he said. “It’s part of the joys of the job seeing them progress and it’s very rewarding when you see players develop and push on at whatever level. We’ve been lucky enough to be involved in a small part with a number of boys who have played at the highest level and it’s fantastic.”

Whitgift has regularly been amongst the best schools in the country, winning the U15 NatWest Schools Cup this season and last won the U18 competition in 2011 after winning in 2010.