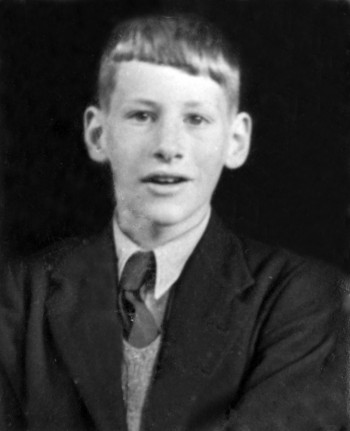 David Blanchard, long-standing member of the OWRFC and WA, died on 19th September 2014.

A private parting ceremony will take place later this week, for family only. On Saturday 27th September, David’s life will be celebrated at St Andrew’s Church on Limpsfield Chart, at 1pm.

David played for the OWRFC 1st XV in the 1950s and 60s as a flying winger. He will be remembered for his great sense of humour. He spent his career as a Project Director for major construction companies and worked extensively in the Middle East and the Caribbean.