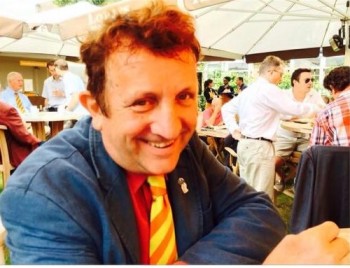 Very sad to report that Nick Cooper OW 1966-71 died early Friday morning, aged just 59. Nick was a stalwart of OWCC for many years and also played for OWRFC in his younger days.

A tribute and photo have been put on owcc.org with message/tribute board to come soon.

Nick’s funeral will take place at 3pm on Tuesday 16th December at Croydon Crematorium, and after at OWCC. Club ties and blazers to be worn please.