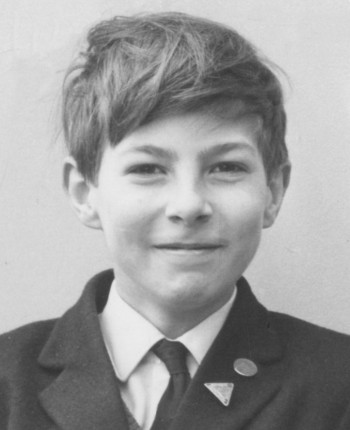 Paul’s funeral will be on Thursday 1st May at 1.30pm at the Surrey and Sussex Crematorium, Balcombe Road, Crawley, West Sussex, RH10 3NQ.

He was both a House and School Prefect in 1975, was in the chorus in at least three School operas and outside School, a member of his local church choir, played clarinet and piano with an interest in motor racing. He was known to be “versatile, willing to try hard at whatever he does… a boy of endless talent”.