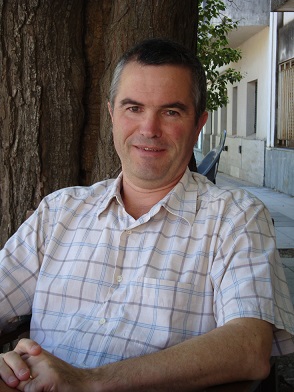 After leaving Whigift School, Stephen trained to be an Actuary and became a Partner in Clay & Partners where he worked for 15 years. In 1996 Stephen decided to take time out from work and spent the next 5 years sailing around the world with his wife Alison in their 45 foot sailing yacht.

After returning in 2001, he became Pensions Policy Advisor to the Conservative Party working closely with David Willetts.

In 2004 he joined Watson Wyatt in a senior role responsible for communications with the Press and did this until 2008 when he retired to spend time on his many interests including sailing, chess and travelling.