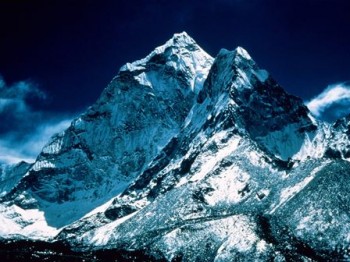 As some of you may know I’ll be attempting the Mount Everest Marathon in November. Heading out to Nepal on 9th November and starting an acclimatisation trek from Lukla airport in the Himalayas (apparently the worlds dodgiest airport, hhmmm…). We’ll be trekking up to the start point and climbing some of the ‘lower’ peaks nearby to acclimatise.

The 26.2 miles will be run on the 28th November from above 5000 metres in the everest base camp area. This is providing we pass medicals and have not been too badly affected by the altitude sickness.

Im supporting 2 charities for this:

The first is women’s aid, which supports women and children who are unfortunate enough to have domestic violence as part of their lives. I treated quite a few women in a and e with this following assaults, and as I know many others found, it always touched a nerve.

The second is the everest charity attached to the event- all of the trek/marathon/trip etcetc is funded by our own dosh (the runners) so all money donated goes to the various projects in Nepal which are supported, for example one which treats leprosy in the region.

Any donation big or small is really appreciated, thanks so much.