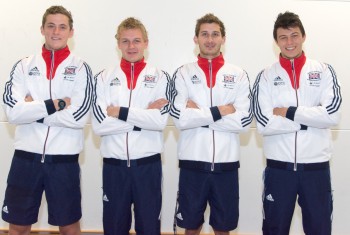 Four Old Whitgiftians represented Great Britain in senior modern pentathlon competitions, in March. Only two men get selected to compete for Great Britain at these events – so senior international performances are therefore important to boost their world ranking positions in their continuing bid for Rio 2016.

With the 2015 European Modern Pentathlon Championships to be hosted at the University of Bath this summer, we hope to see a number of Old Whitgiftians competing for their country.