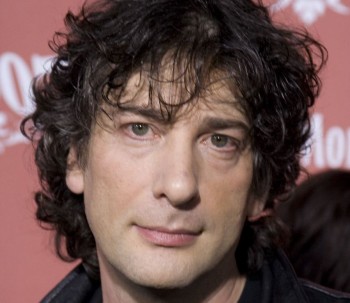 Old Whitgiftian, Neil Gaiman (1974-1977), has written comics, adult novels and even episodes of Doctor Who, and now the BBC is adapting his fantasy novel Anansi Boys into a TV mini-series.

The series will be produced by Red – the company behind Last Tango in Halifax. It follows the lives of the two sons of Anansi, the African spider-god. Gaiman, whose 2001 novel American Gods, is also being developed for US television, said he was “thrilled” and said on his blog that he hoped Red would “make an absolutely brilliant, faithful version”.

Gaiman, who was born in Hampshire and is now based in the US, is the creator of the celebrated Sandman comic series and the author of best-selling titles such as Coraline and The Ocean at the End of the Lane, which was named Book of the Year in 2013, winning the public vote “by a considerable margin”. The book won from a shortlist that included Gillian Flynn’s bestseller Gone Girl, David Jason’s My Life and schoolgirl Malala Yousafzai’s I Am Malala.