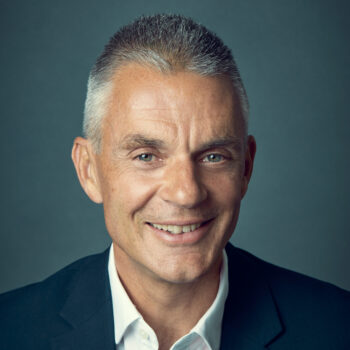 After attending Whitgift, Tim went to Cambridge University before embarking on a career in marketing, which saw him work for Proctor and Gamble and PepsiCo before joining the BBC as Director of Marketing, Communications and Audiences in 2005.

During his time at the BBC, Tim worked as interim Director General (after George Entwhistle resigned in 2012) for six months, and most recently as CEO of BBC Studios (formerly BBC Worldwide).