The Prefects from 1962/3 continued the recent tradition of fiftieth anniversary lunches at the charming Horse and Groom in Belgravia, usually closed on Saturdays but opened specially by the engaging publican Aiden Ganly, so we had the pub to ourselves for a lunch even the redoubtable Ma Henry would have been pleased to call her own, even if there was no semolina.

Seventeen made it in the end, fewer than in recent years – there are quite a few who live abroad or who’ve slipped off the WA radar – while one, John Knightley, school captain in 1964/5, was undergoing some tough chemo. We wish him well and hope to see him next year.

Brian Allison, school captain 1962/3, spoke after Peter Cox explained what had been happening at the WA and school, and read extracts from his Memories of Whitgift book about the Great Desk Swap of 1960, perhaps the most brilliant (and ultimately harmless) prank the school has produced.  Some of those in the equivalent reunion a few years back were heavily involved, from the school captain himself (Peter Stevens, who shall be nameless) downwards…

This fiftieth anniversary is of course a rolling one, with each year an injection of new faces, so it need never finish, as our noble predecessors of 1948 have eventually done, with regret, after an incredible 56 years… 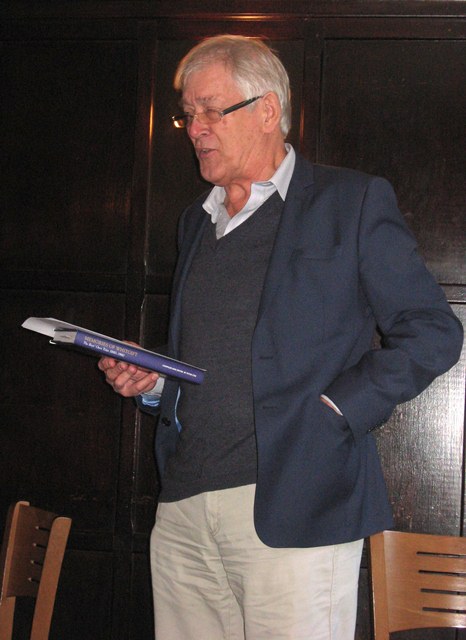 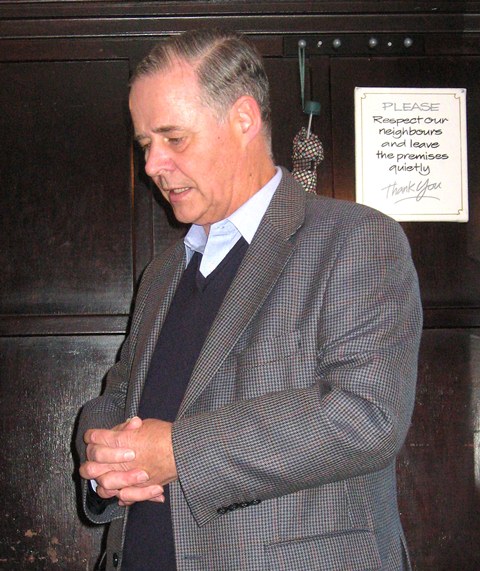