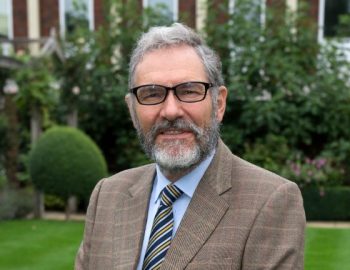 Colonel Cornwell received an OBE for his work as CO of 1 The Princess of Wales’s Royal Regiment whilst Dr Barnett (Whitgift Headmaster 1991-2017) received an MBE for his service to Education.