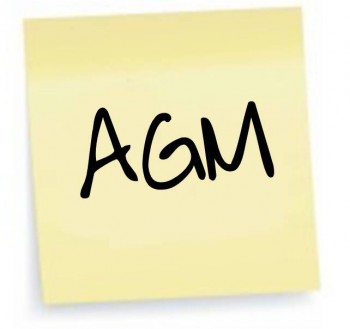 All the official business went through smoothly with the President and Chairman answering questions as and when they arose. Draft minutes will be available for members to read in due course.

On a very practical note, it was decided by those present, that the 2016 AGM will be moved to an evening, preferably in November. It is hoped that this will be an easier time for younger OWs who wish to attend but are unable to make a December Saturday due to other commitments.