WA President to sit in Court of Appeal 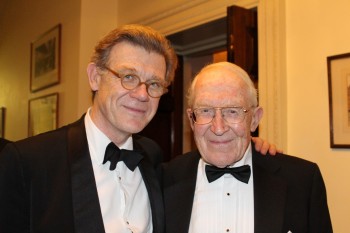