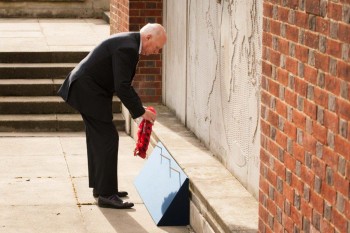 Overall, 1,800 people attended the service, including students, parents, staff, OWs and Whitgift House residents, making it a fitting and poignant tribute to the 251 OWs who gave their lives in the First World War.