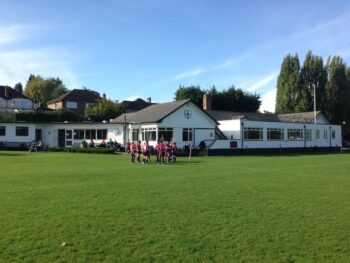 Pursuant to a resolution of the WA membership, passed with near unanimity at our 2019 AGM, WA has now assumed ownership of Whitgift Sports Club Limited (‘WSC’ or ‘Club’), the legal entity which holds the lease of the Croham Road Clubhouse and grounds and serves as an umbrella organisation for the sports clubs for which the site is home.

I wish to express my personal gratitude to the directors of Whitgiftian Association Trust, in particular its Chairman, Lord Tope, for their assistance in bringing this about.

The new ownership structure permits WA to stand behind WSC in financial terms, thereby stabilising its finances at a crucial time, and affords an opportunity for the strengthening of WSC’s corporate governance.

Each of the sports clubs has been invited to serve on the WSC’s board, alongside a number of WA appointees. Our hope and expectation is that this arrangement allows for the projection of the interests of each of the sports clubs and of WSC as a whole. WSC has a hugely important role to play in the years ahead and must be robust in the defence of the interests of Club members, present and future.

We in the WA Committee understand that the sports clubs have their own histories, identities, cultures and trajectories; members of those clubs may be assured that no attempt will be made to impose homogeneity within the Club, either in principle or practice. The new structure will continue to afford the sports clubs with as much autonomy as is possible, within the constraints imposed by WSC’s constitution.